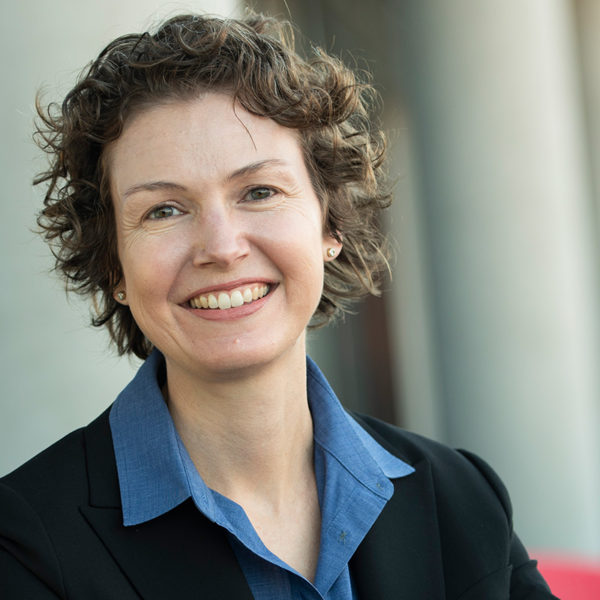 In Amanda’s first cases as an SELC staff attorney, she advocated for the Tennessee Valley Authority to clean up its coal ash and shift its power supply to clean, renewable energy while protecting our waterways. That thread continued in her work stopping the Byhalia crude oil pipeline, a victory made sweeter by the collective efforts involved to protect Black communities and drinking water resources. She continues to work alongside a growing group of advocates to protect the Memphis Sand Aquifer and address environmental injustice in South Memphis, as well as to shift the Tennessee Valley Authority toward a modern, clean, efficient energy future. Amanda finds her work meaningful because she wants to use her skills and energy to help build a more resilient, just, and livable future in the South.

In the Tennessee Office, Amanda is responsible for selecting cases and directing a highly talented team of lawyers, communicators, and administrative staff. She advocates for support from the community and builds partnerships across the state. As a lawyer, she continues litigating SELC cases with the goal of achieving a livable climate and a healthy environment for all.

A special place for Amanda is the Lost Cove area in Tennessee’s South Cumberland State Park. The fantastical limestone formations and seemingly limitless variety of mosses and mushrooms make it seem a world away from Nashville, instead of just a short drive.