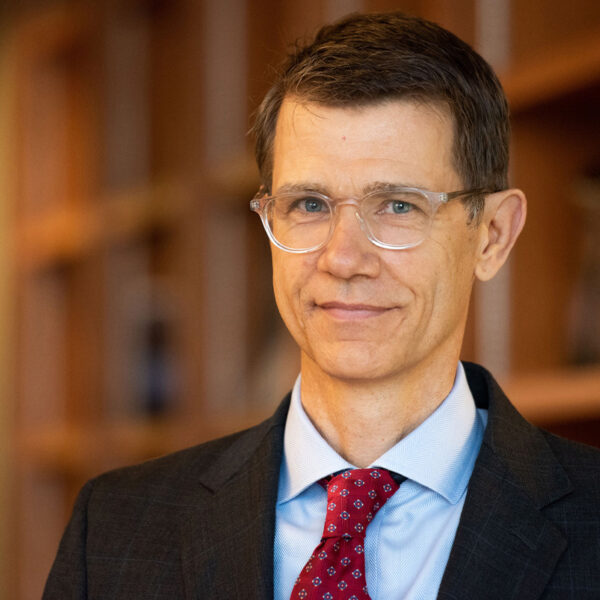 Since 2007, Bill has been fighting to protect and preserve wetlands throughout SELC’s region. He led the Georgia Coast Initiative, and heads the work there related to resilience and coastal permitting. “I want to protect the natural world for future generations,” Bill says when asked what motivates his work.

A major achievement in Bill’s career involves the largest blackwater wetland in North America: the Okefenokee Swamp in south Georgia. Bill built a coalition of environmental organizations with more than 5 million members that advocates for long-term protection for the 402,000-acre Okefenokee National Wildlife Refuge and opposes efforts to mine adjacent to the refuge.

The swamp ecosystem is a long way from Tupper Lake, N.Y, where Bill grew up and became a champion cross country skier. This spot in the Adirondacks attracts stargazers seeking the darkest skies in the Northeast, and everyone who lives and visits there is asked to leave no trace so the area remains pristine for generations. Bill carried that ethos to the South, and considers the Okefenokee Swamp his favorite place in nature in the six-state SELC region.

There is nothing more fun than being knee deep in the rich black goo of a bog while hunting for an uncooperative frog—that is, except for being next to your daughter who is thigh deep in the same goo and is wearing a grin as wide as her face.