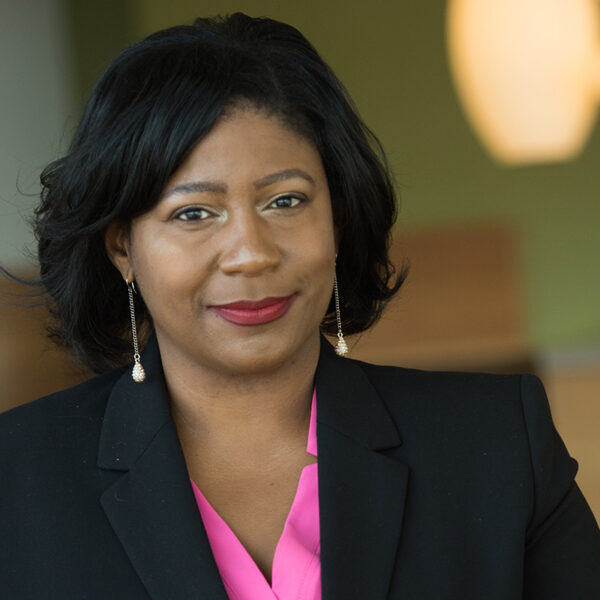 Senior Attorney and Leader of the Environmental Justice Initiative

Chandra Taylor is a senior attorney in the Southern Environmental Law Center’s Chapel Hill office specializing in water quality and environmental justice issues. Chandra first began her career at SELC in 2006, following years of practice as a consumer protections attorney. She also serves as an adjunct professor at University of North Carolina School of Law and on the board of the North Carolina Justice Center.

Chandra has led work in North Carolina to force cleanups at contaminated industrial sites, stop water pollution threatening North Carolina communities, and shape transit and landfill policies. In 2007, she helped lead the overhaul of North Carolina’s Solid Waste Management Act, in order to protect lower-wealth communities and communities of color, as well as natural resources, from being disproportionately harmed from landfill-siting.

A native of Kinston in eastern North Carolina, Chandra earned her undergraduate and law degree from the University of North Carolina, and she was a fellow with the Vermont Law School Environmental Justice Exchange Program between the U.S. and China.

“We’re not afraid to take on polluting corporations and governments because everyone is entitled to a healthy environment. I consider it a privilege to do this important work of tying social justice to environmental protections.”

I work with a lot of courageous people and I have become a stronger advocate working alongside them.