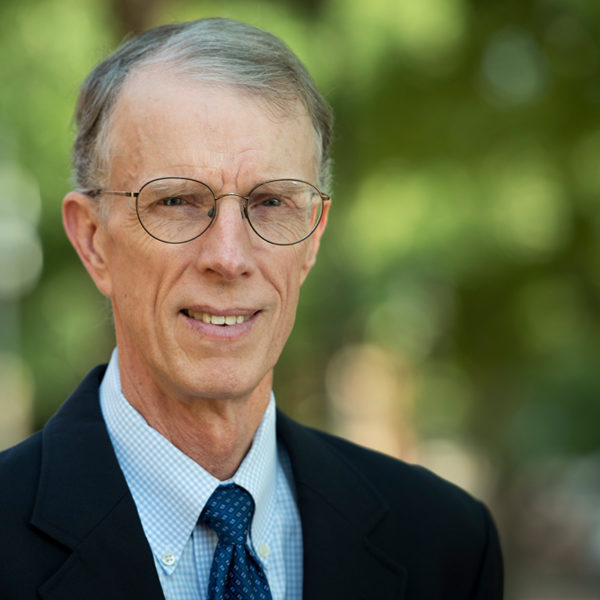 David is one of the longest-serving attorneys at SELC, having joined in 1986. As general counsel, he advises SELC on various in-house legal and policy matters. He leads SELC’s effort to end the misguided reliance on burning wood from our southeast forests in the name of “clean energy” in the United Kingdom, European Union, and in Asia. David also works to keep the United States and the six SELC states from relying on forest biomass as a supposed “climate friendly” energy source.

“Our urban lives are utterly dependent on nature,” David said. “Any separation between the two is an illusion. We rely on forests and the wilderness for the very air we breathe.”

David also coordinates SELC’s effort to promote offshore wind development off Virginia and North Carolina. In his decades of advocacy, he is particularly proud of helping in the current transition to zero emitting energy sources, and in the passage of the 2009 Virginia Ridge and Valley Act that protects Wilderness and National Scenic Areas in western Virginia.

In Virginia, David’s favorite place is the farm where he grew up and now lives in western Albemarle County outside of Charlottesville.

The rolling hills, streams, and Blue Ridge Mountain views are in my blood,” he said.

I love the outdoors and hope to leave my children and grandchildren an earth that is still inspiring and livable in the face of climate change.