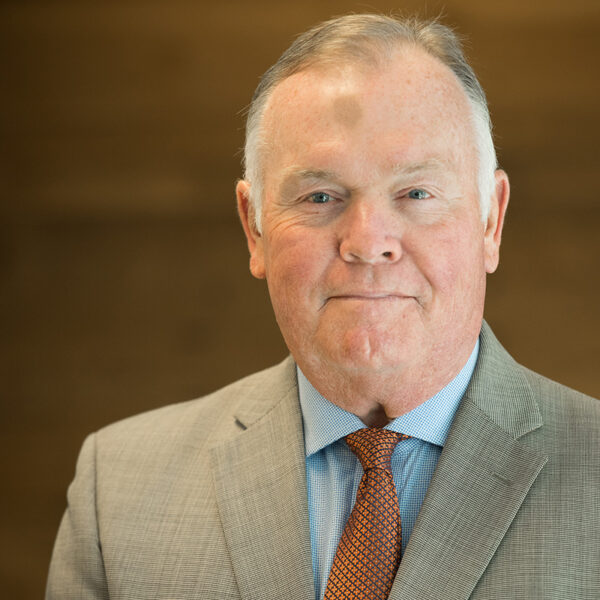 At SELC since 1989, Derb has channeled his enormous skills and incomparable experience into defending and protecting nature in North Carolina and the South. Today, he fulfills the duties of Senior Advisor and Attorney.

Through investigative efforts and coalition building in the early 1980s, Derb found success in forcing environmental scrutiny of massive wetland conversions. In Southeastern North Carolina he stopped the draining of 200 wetland acres and in the Albemarle-Pamlico Sound watershed, he helped stop a 36,000-acre corporate farming project and a 35,000-acre peat-mining project. Those wetlands became part of the National Wildlife Refuge System. As with so many cases he takes on, he earned praise for his impressive command of the science, law, politics, and stakeholders on all sides of the wetland debate.

Challenging the ecological damage inherent in the expansion of wood pellet facilities across our regions is now a key focus for Derb. As overseas markets make false claims about biomass as a carbon-neutral fuel, Derb is advocating against the multiple climate harms including forest devastation and air pollution at production sites. Beyond this work and over decades of practice, Derb has become the go-to voice in the defense and protection of North Carolina’s public lands, native plants and wildlife. “The Southern Environmental Law Center shapes the law, and the law shapes the landscape,” he says.

Derb is a passionate birder and fly fisherman who grew up in Fayetteville, North Carolina. Eastern and coastal North Carolina are areas he most treasures, and his reason is simple: “It is home.”