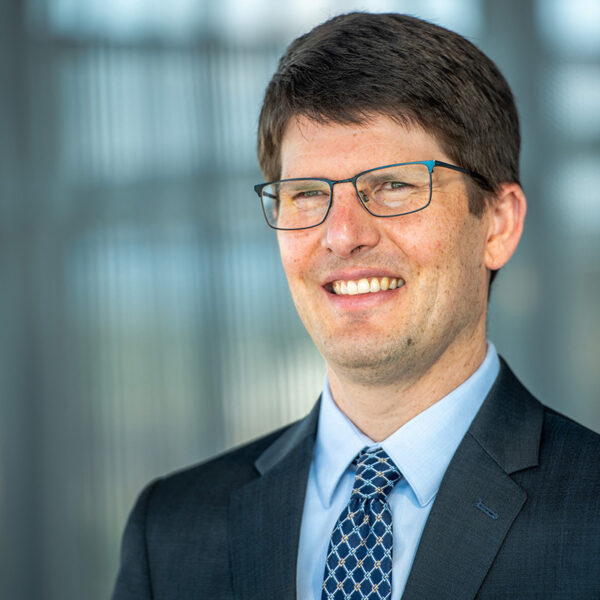 I resonate with SELC’s goals of protecting and preserving the environment in a region I hold dear—the southeast US.

“I’m proud to be part of the effort to shape Virginia’s energy policies to reduce reliance on fossil fuels and ensure that marginalized and low-income citizens of the Commonwealth don’t bear a disproportionate burden of the costs associated with that transition.”

Grayson first worked with the Southern Environmental Law Center in 2009-2011. “I loved working for SELC early in my career and felt like my work made such a difference then, especially in helping the organization ramp up its efforts to fight harmful offshore drilling,” he says. “In particular, it was exciting to be on the forefront of efforts to increase government oversight of offshore drilling in response to the BP Deepwater Horizon oil spill.”

“My grandfather grew up in southwest Virginia and spent countless hours on the river,” Grayson says. “He shared that love with his daughters and grandsons (including me), whom he regularly took fishing and canoeing there. I have fond memories of fishing with him near Blacksburg. We’d eat our lunch on one of the unnamed islands in the river, which he invariably claimed was named after whichever child or grandchild was with him. I still contend there’s a ‘Grayson Island,’ though!”