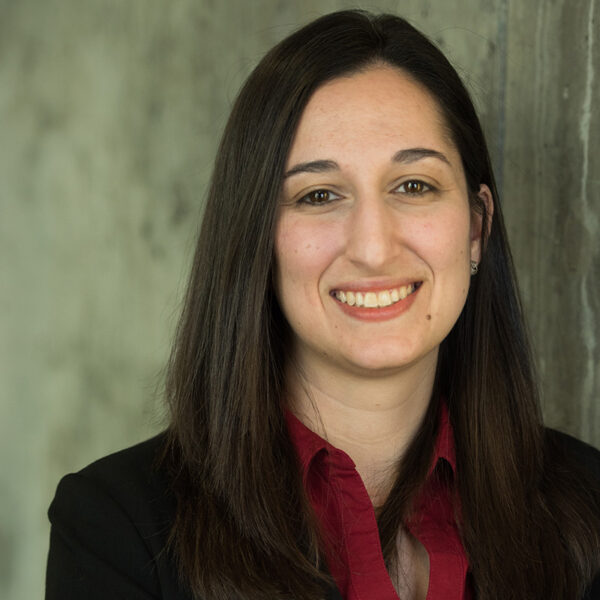 Heather helps lead SELC’s regional biomass work, which aims to stop the burning of Southern forests to produce carbon-polluting biomass energy. She works with a coalition of U.S., British, and Canadian nongovernmental organizations in a British-based campaign called Cut Carbon Not Forests, which works to remove policies and subsidies in the United Kingdom that support the biomass industry.

Heather also works alongside community members throughout the South to oppose the expansion of the wood pellet industry in the region. This involves engaging with residents, educating the public and decision makers, and submitting detailed legal and technical comments to state agencies through the permitting process for wood pellet mills. Her advocacy extends to D.C., where she also fights efforts to incentivize biomass at the federal level.

“I’ve been passionate about protecting the environment since joining my middle school’s chapter of Jane Goodall’s Roots and Shoots program, where I learned more about local, national, and international conservation efforts and volunteered to conduct beach clean-ups,” said Heather, who grew up in Palm Coast, Fla.

I’m proud of SELC’s efforts on climate change, which touches on all aspects of our work in some way.

“From my own work to stop the biomass industry, to our solar initiative and transportation work, our partnership with frontline communities, and our efforts to stop offshore drilling and protect our coasts,” Heather said.

Heather moved to North Carolina in 2015 and quickly fell in love with the state’s natural environment and remains mesmerized by the changing seasons, especially the beginning of spring. Special places for her include “a secluded and peaceful creek off of the New River, where the river crosses the border from Virginia to North Carolina, as well as the New River State Park,” she says.