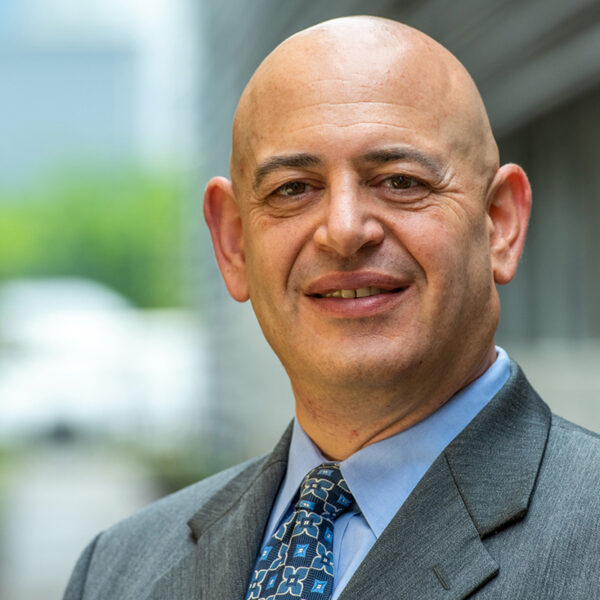 In opening SELC’s D.C. office in 2007, Nat drew upon deep legislative experience at the state and federal level. Today, his knowledge only continues to grow as he manages the office. He oversees the organization’s Federal Affairs team, helping SELC know how and when to best engage with issues unfolding in the nation’s capital.

Nat has lobbied directly against Atlantic offshore drilling in multiple presidential administrations, to stop Atlantic Coast Pipeline, and played a crucial role supporting other national wins for SELC. Behind the scenes, he helps select issues SELC works on in Washington, identifying those where our expertise can make a meaningful difference. He sees the work as a pursuit of justice, ensuring that the powerful don’t force financial and health costs on the powerless through pollution.

“I really love when we are firing on all cylinders as a team,” Nat says, pointing to the cancellation of the Byhalia Pipeline in Memphis as one example. “When the policy and lobbying staff, the subject matter attorneys, and the communications staff work hand in glove, we are unstoppable. I know without a shadow of a doubt that the SELC team has made a difference in making the world a better place.”

A lawyer by training, Nat discovered he was better suited to public advocacy than the courtroom. Originally from New York, Nat attended law school in North Carolina and stayed in the South to protect the region’s resources. A favorite destination is Shenandoah National Park, where he enjoys hiking with his teenaged daughter.

Another reason Nat is fueled by his work is his deep respect for his SELC colleagues.

We are a tremendously talented, mission driven, and, above all, collegial team.

These are people that are very good at their jobs and entirely focused on getting the right outcome rather than stroking their egos.

“In a political setting, that is very rare.”