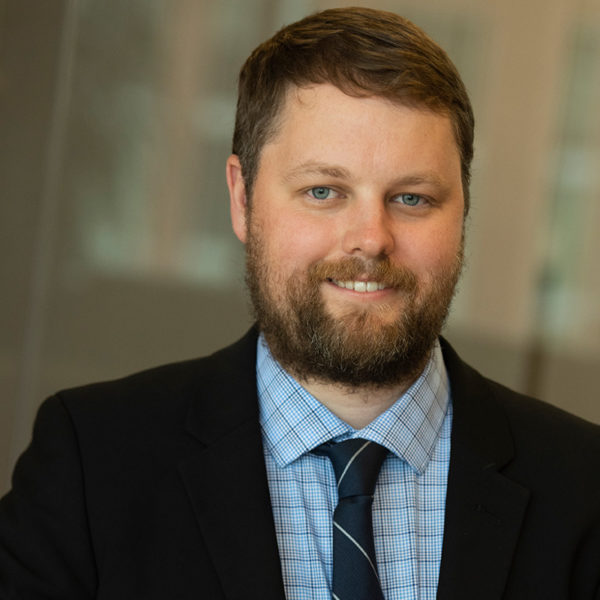 Protecting the environment for the next generation is my number one priority and SELC knows exactly how to do that.

Experience driving action and engaging supporters was a key part of his role with Dian Fossey Gorilla Fund where he worked closely with National Geographic, Twentieth Century Fox, and the Ellen Show to promote the Fossey Fund’s gorilla protection efforts in Africa.

Rand’s other passions are music and photography, which have given him the chance to photograph numerous Atlanta performances over the years when he’s not performing. The Georgia coast is one of his favorite escapes, particularly Cumberland Island. As he noted, the island is one of those rare places you visit where the modern world fades away and you can experience nature and history firsthand.