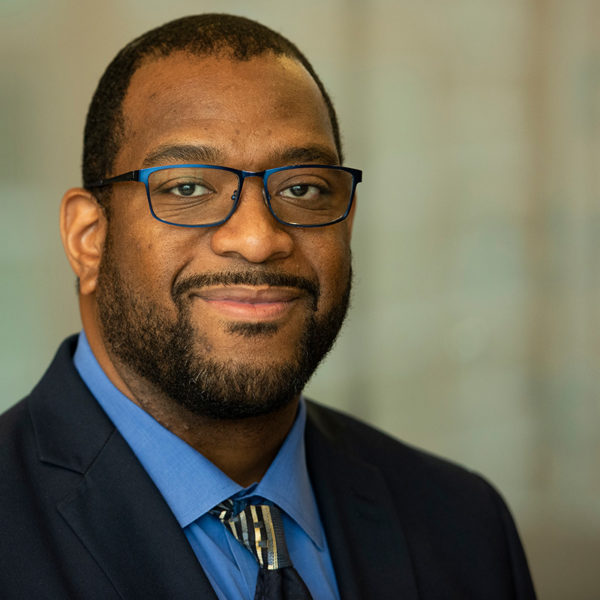 Shawn administers the virtual desktop environment for SELC, and also maintains network equipment, servers, and computers, and helps troubleshoot technical problems for users. He’s been working in IT since 2003. He’s proud to work for an organization that helped stop the Atlantic Coast Pipeline and has worked to keep Georgia’s coastal waters relatively untouched by development.

He was born in Dayton, Ohio, and lived in Ohio and Illinois before moving to Atlanta. He enjoys outdoor recreation on the Georgia coast, especially Jekyll Island, famous for its annual Shrimp & Grits Festival.