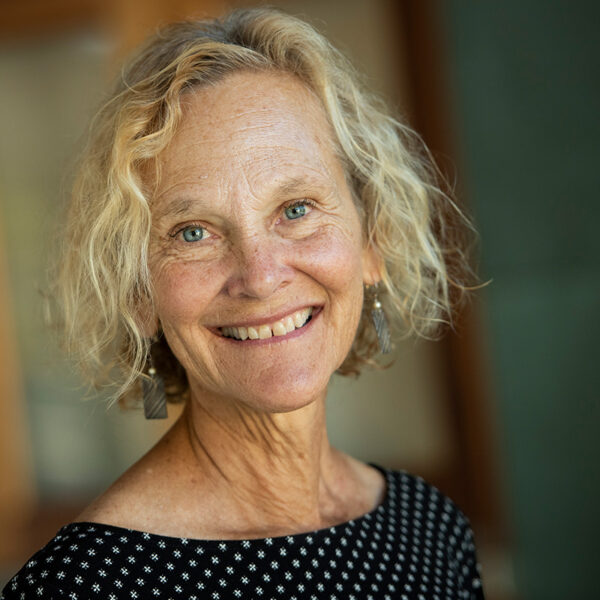 Senior Attorney with a focus on litigation

Deborah is an SELC veteran, having joined the organization in 1988. She works in several areas, including coast and wetlands issues, water quality, energy and air issues, and with a focus on litigation. Deborah also brings her expertise to the SELC wildlife team.

Of her many accomplishments with SELC, Deborah is proudest of being part of the herculean effort to stop the proposed King William reservoir. The city of Newport News’ proposal for an additional water supply would have resulted in the single largest destruction of wetlands in the mid-Atlantic since passage of the Clean Water Act in 1972. It also would have adversely impacted the Mattaponi Indian Tribe. “The project was completely unnecessary, as the projected water needs of Newport News ultimately were shown to be greatly inflated,” Deborah points out. After she and a coalition of partners successfully challenged a critical permit Newport News subsequently scrapped the project.

“On a personal level, I am deeply grateful to have been able to devote nearly my entire career to working to protect the environment,” says Deborah, who worked at two private law firms before joining SELC.

I am passionate about protecting critters and habitat, in particular.

Deborah grew up in Oregon before moving to the East Coast when she was still in grade school. The move was intended to be temporary, but she’s still here, savoring the beauty of the Piedmont area of Virginia. “It’s a beautiful place to live, and ever since I first visited Charlottesville decades ago, I’ve always felt a sense of peace and well-being from the rolling landscape and hills leading into and surrounding Charlottesville,” Deborah says. “I’ve now lived here much longer than anywhere else, but a deep part of my heart is still in Oregon.”