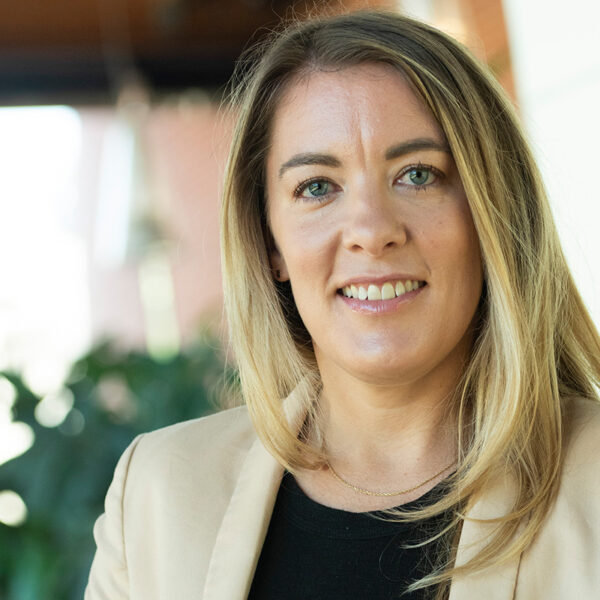 I grew up in Appalachian mountains of West Virginia and western Virginia, swimming and fishing in pristine rivers and tromping across our rugged ridges,” she says “I still go to these places to feel alive. And then I go to work to protect them.”

Kristin’s dedication is bearing fruit. After 18 years of collaborative work from an incredibly diverse group of local conservationists, recreation groups, timber industry representatives, hunters, and anglers, Virginia Sens. Tim Kaine and Mark Warner introduced a bill in the U.S. Senate to designate more than 92,000 acres of the George Washington National Forest as the Shenandoah Mountain National Scenic Area. This will preserve majestic forests, spectacular vistas, and more than 150 miles of trails on the western edge of the Shenandoah Valley. The National Scenic Area would also include four Wilderness Areas, totaling around 28,000 acres of new Wilderness, which would have the highest level of protection public lands can receive.

“The proposal has widespread support from more than 400 local businesses, organizations, and faith groups who recognize the immense benefits the new designation will have on nearby communities,” Kristin says. “Rockingham and Augusta Counties, as well as the nearby cities of Staunton and Harrisonburg, have also endorsed it.”

Kristin grew up in Summersville, WV. She worked as a gardener on Nantucket for several years before law school, then as a litigator at international law firms in Massachusetts and Virginia for six years before joining SELC.

“I spent a lot of my childhood on the Jackson and Back Creek Rivers in Bath County, Virginia, and fortunately, I spend a lot of my adulthood there too, fishing, hunting, and spending time with my family and friends,” Kristin says.

I only recently discovered the beauty and ecological miracle that are the South’s coastal salt marshes. After a trip along Georgia’s Golden Isles, I’m hooked.