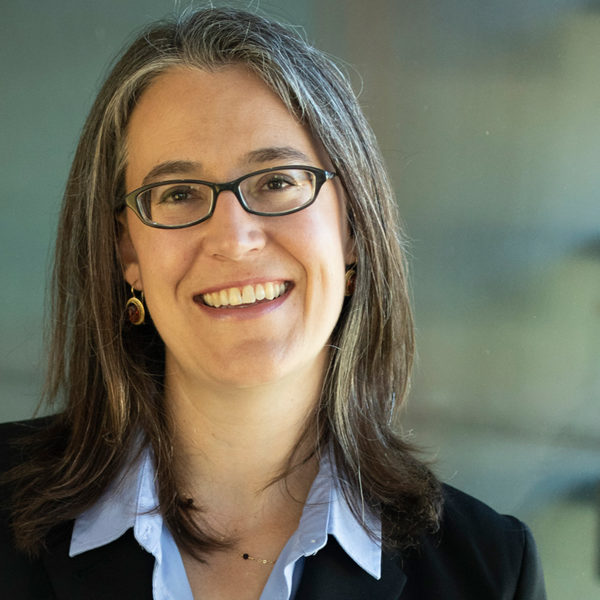 We do work that really matters. We hold ourselves to a high standard, we’re getting results, and I know that Virginia and the South are better places today because of the work SELC does.

In her time as an attorney, Sarah’s work focuses on conservation of national forests in the Southern Appalachians, the mountain backbone of the South.  She has worked with local partners to shape forest management and restoration plans, curtail inappropriate logging projects, protect special areas, and encourage greater collaboration between Forest Service land managers and citizens that use and rely on our national forests. Most notably she played a key role in securing the decision, after a five-year campaign, to ensure Virginia’s George Washington National Forest would not be open to fracking and natural gas drilling, as the Forest Service listened to the requests of local governments, local citizens, and many others. SELC’s longstanding expertise in national forest conservation informs the organization’s advocacy as SELC challenges rushed permits issued for the Atlantic Coast Pipeline, which would cut through miles of the George Washington National Forest and directly under the Appalachian Trail, among other harms.

Sarah grew up in the Shenandoah Valley on her family’s Christmas tree farm and first experienced the George Washington National Forest as a camper at an environmental education camp called Nature Camp. She earned her undergraduate degree from Mary Baldwin College and her law degree from the University of Richmond. It was as a summer intern during law school that she first joined SELC in 2001. Sarah then earned a full-time position after graduation, starting at SELC as an Associate Attorney. She still lives in the Shenandoah Valley and enjoys staying connected to Francisco Farms.