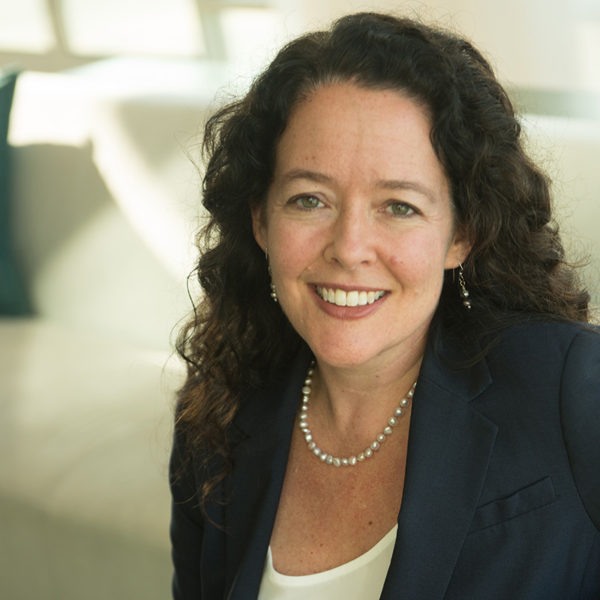 Senior Attorney and Leader of SELC's Coast and Wetlands Program

Sierra Weaver is a senior attorney in the Southern Environmental Law Center’s Chapel Hill office and the leader of the organization’s Coast and Wetlands program. She first began her career at SELC in 2001 as an associate attorney, before she left to spend a decade in Washington, D.C., as an attorney for Ocean Conservancy and then Defenders of Wildlife. Sierra rejoined SELC in 2013.

Under Sierra’s leadership, SELC has spearheaded efforts with partner organizations and coastal communities to stop offshore drilling from coming to the Atlantic coast. Her work on offshore drilling began in law school and continued through efforts in California, the Arctic, and the Gulf of Mexico.  In 2010, Sierra became heavily involved in litigation, legislative, and administrative advocacy surrounding the response to the Deepwater Horizon disaster.

Sierra is also a national expert in wildlife and endangered species issues, as she has fought to protect whales from ship strikes, fishing gear entanglements, and seismic blasting; sea turtles from harm to their nesting habitat along southeast beaches, and wild red wolves North Carolina from gunshot mortality and agency mismanagement.

Sierra earned her law degree from Harvard Law School, where she was the managing editor of the Harvard Environmental Law Review. A native of California, Sierra graduated with honors from Pomona College.

The type of work we are doing at SELC is what I set out to do. We are protecting the air that people breathe, the water that they drink and the places that inspire them. This is exactly the kind of work that people everywhere need to protect their communities.